Browse Courses My Classes
Using Politically Correct Language in Business Communication
Today, when professionals address the reader, they are communicating with a mixed group of nationalities: people of different age groups, ethnicities, economic backgrounds, marital statuses, and genders.
Before you begin writing a business document, here are a few questions to help you avoid discriminatory language:
Who is your reader?
Are you addressing both men and women? What is the gender mix?

Do the readers belong to different cultural or ethnic groups?

What is the age mix of your reader?

Does your reader include someone with a physical disability?

Interested in learning more? Why not take an online Business Writing course?
Answering these questions will help you get a fix on the general dos and don'ts to follow in your business communication.

Use neutral job titles: Professions that were considered male bastions are now open to both men and women, hence the terms and titles used to denote a certain profession ending in "man" have been revised. See the following examples:

Use neutral salutations if the recipient is unknown. If you do not know the gender of the recipient who will receive your communication, avoid opening your letter with "Dear Mr." or "Dear Gentlemen." In today's business environment, one cannot assume the sex of the recipient. A simple "To whom it may concern" will work well.
Avoid use of masculine pronouns: Generally, while speaking or writing, the masculine pronouns such as he, him, and his are used as a blanket term to refer to any group. In a mixed group, such blanket terms tend to negate the individuality of women. Since English does not have a third person, singular, gender-neutral pronoun, there are ways in which you can counter this problem.
These are the rules one needs to follow to keep one's business writing free of gender-discriminatory language.
Listed below are other terms to avoid:
If you can keep these recommendations in mind, you will be able to create business communication that is courteous and politically correct. After all, the purpose of communication is to get your message across, not ruffle a reader's feathers!

How to Network and Market Yourself in Your Local Community 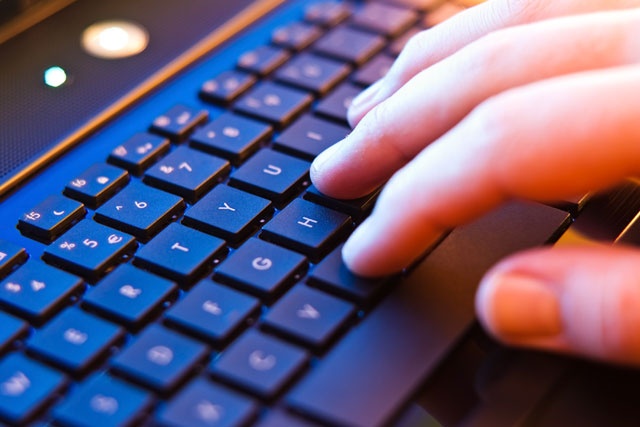