The C# language is made up of variables and data types. Variables hold your values. You can either store that value in a database or display it to the user. Each variable has a data type, and you're bound by syntax rules to only store a value that corresponds with its data type. This article uncovers variables and data types associated with these variables.

What is a Variable?

A variable is a container for a value. To be even more precise, a variable is an allocated space in computer memory that stores your value. Variables are used to identify values in a friendly way instead of reference memory addresses.

Each variable has a specific type defined when you create the variable. Once you initialize a variable with a specific data type, you cannot store an alternative data type. For instance, you can't store a string value in a variable that you've defined to only store numbers.

Variables can be several different data types. The primitive data types include:

For anyone who has coded in other C language, you might be confused by the floating point variable and the decimal variable. A decimal data type holds a standard decimal number such as 123.456. A float data type stores a binary decimal value such as 10101111.00111.

Booleans are the "true" and "false" values in C#. Actually, these values stand for a 1 or a 0. A 1 means true and a 0 means false. However, in your C# code, you type "true" or "false" for your Boolean values.

Let's take a look at how you can define and initialize a variable. Initializing and defining are two distinct processes in C#. First, take a look at a simple variable definition.

In the above code, two variables are defined. They are not initialized, because they have no value assigned to them. The first variable named mynumber is defined as the int data type. You can only assign an integer value to this variable, which means any character or decimal value is rejected. If you attempt to assign an alternative data type value to the integer variable, the compiler gives you an error, and your code won't compile.

The second variable is a string named mystring. This variable can only hold a string. Remember that strings are an array of characters, so technical the variable holds a character array.

Data type definitions are important in computer memory management. When you create a variable, the computer allocates memory for the value. We don't know the value yet, but memory is set aside for it. If you attempt to store a value that doesn't match the data type, you attempt to store too many bytes. The result is an overflow and a crashed program.

Using the above two variables, the mynumber variable uses 2 bytes, and the string variable mystring has 10 bytes set aside for it. 1 byte is 8 bits, but memory is allocated in 8-bit blocks.

Defining a variable without initializing it causes memory usage issues. An integer is always 2 bytes, but a string without an initialized value is variable length. Since the compiler doesn't know the length of the string, it sets aside 10 bytes to ensure that it has enough memory allocation. When you initialize the string with a value, however, the amount of memory set aside is equal to the string length. This can greatly improve your program's efficiency and memory management.

Let's take a look at the same variables except with proper initialization.

The above code is preferred when you create variables. We've initialized mynumber with a value of 1, and the mystring variable is set to "Hello." In some cases, you won't know the value of a string when you initialize it. You could choose to define it without initialization like we used in the previous section, or you can use the special "string.Empty" assignment. Let's take a look at string.Empty.

Interested in learning more? Why not take an online C# Programming course?

The above code is much more efficient when you don't know a string's value. This sets the string as an empty zero-length string. When you define a string without a value, it initializes to null. Null values can cause bugs and issues in your code. Some static functions called on a null string will fail, but they don't fail with a zero-length string. It's another reason why initializing a string with a value is preferred.

The following list is a few more rules for C# variables.

Variable scope determines where you can access a variable in your code. To understand scope, we must introduce some advanced concepts, but we'll discuss these concepts in detail in future chapters.

Variable scope is important in functions and classes. When you create a variable within these types, you can only obtain their values within the class or function in which the variable is defined.

Let's take a look at a C# function to illustrate the concept.

In the above code, we have two functions named main and HelloWorld. We're assuming that HelloWorld runs when we start the program. In HelloWorld, we call the main function.

When you create a variable within a function, its scope remains within the function. These variables are also called local variables. Once the function completes each line of code, the variable is destroyed in memory. For this reason, you can't access the variable outside of the function's scope.

The previous variables are also standard variables, so they are dynamic and can be changed as your code executes its statements. What if you have a variable that should never change its value? For instance, the value of Pi always remains 3.14. It should never change, and you want to block any code that attempts to change its value. You perform this action by defining your variables as a constant.

Constants are usually defined in a static class, which introduces two more concepts. Classes are containers that define their own data type. For instance, if you have an ecommerce store, you need a customer and an order class. These two classes define the actions and characteristics of each component. The employee class defines an employee's first and last name. It defines methods that create a new customer and add a customer note. Properties are the characteristics or "nouns" for a class. Methods are the "verbs" or actions defined within the class.

Let's take a look at a static constant class that defines a value for Pi.

The above code defines a class called Constants. We've also defined this class with the static type. We've combined two concepts in this line of code – a global variable since it's defined as static, and a constant that will never change its value. This is the standard way you create constants in your programs, but some developers create constants directly in a class.

The static type is how you tell your code that you don't want to force other classes to instantiate a variable to use the class. Every statement within the class brackets is a part of the Constants class.

The next modifier is the "const" statement. This keyword is what sets the variable to a constant type. Constants cannot be changed. If you attempt to change the value of Pi, the compiler returns an error.

Let's take a look at some code.

The above class is named Employee. You always know when a class is created by the "class" modifier. Within the class brackets is all code associated with that class. In this case, the class contains four member variables or instance variables. The "m_" prefix is common with C# coders, because it indicates that the variable is a member variable of the class.

We covered several variable concepts in this chapter. Each of them is important when you get started with C#. Variables are one of the main foundations of any program, so learning concepts in the C# language will help you better understand other languages. 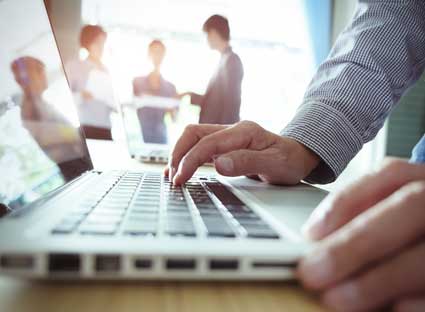 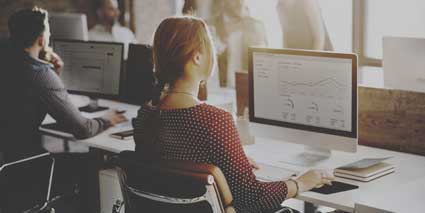 User Input and Output in JavaScript 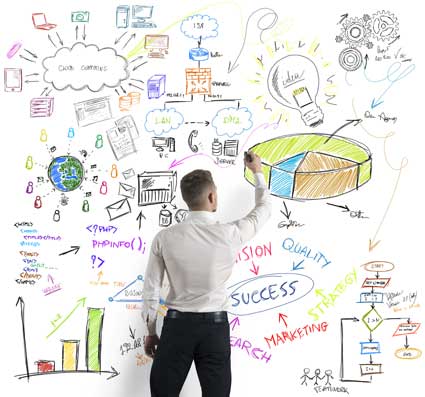 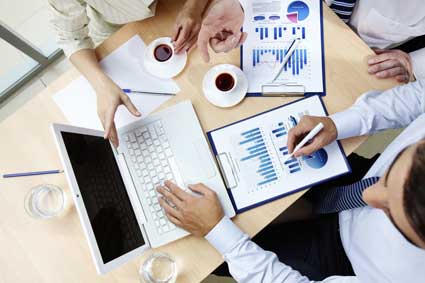 OS X Yosmite: Using the Mac with Other Apple Devices 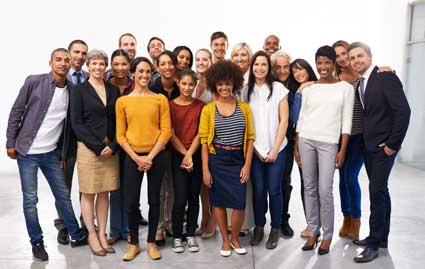 How to Format Crystal Reports

Navigating the Workspace in Dreamweaver