A result of inadequate parenting

Nor is it a learning disability.

And a diagnosis certainly needn't be viewed as a life long sentence to mediocrity, emptiness, dissatisfaction or lack of either fulfillment or productivity.

Autism is plainly and simply a neurobiological condition (more specifically a neurodevelopmental disorder) that comes with lifelong challenges but also brings with it some fantastic lifelong opportunities for growth. Opportunities which are not only limited to the person who has the condition, but also for siblings and other family members, friends and supporters.

Certainly, nobody has to be condemned to a less than first rate life because they are labeled in some way, or another, as being defective or less than they can be, solely because they are autistic. Yes, it can be frightening (particularly to a new parent) when a child is diagnosed with a condition that has no known cure and about which many doctors and researchers still disagree. And yes, it may be a different life than a parent would have envisaged.

BUT there is much more than just hope, there are living breathing examples of autistic people who have achieved much and will continue to achieve do so, such as the widely acknowledged Dr Temple Grandin (college professor, sought after professional speaker and inventor).

Famous people of the past who were very likely to have been in some way autistic, include such as Albert Einstein. So autism is not only treatable but can in many ways utilized and developed as a gift.

This course will give you an insight into this condition (once considered very rare) which touches many more lives than people realize, or even care to admit. There is much reason for hope! 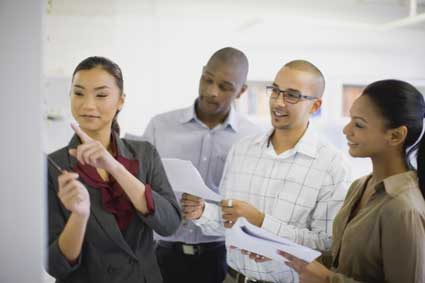 How To Be a Substitute Teacher