Another major category of drugs that are frequently abused is stimulants. They bare some similarities to narcotics in terms of presentation and effect, which often leads to combinations of drugs from both categories. This article will discuss the details of stimulants, including types, signs of usage, the side effects that users can experience, and how treatment and recovery works.

Stimulants are drugs that affect the different systems in a person's body, usually by speeding them up. They mainly work by altering certain neurons in the brain by increasing the amount of signals they send to each other. Levels of dopamine, a chemical naturally present in the brain, rise steadily when a person uses stimulants. In the brain, dopamine is typically associated with attention, movement, and pleasure, which makes stimulants an effective method of treating conditions like ADHD. Many legal stimulants are used for such cognitive conditions and the positive effect it these drugs have on patients have made it a standard therapeutic treatments. Some non-medical users have taken stimulants in an effort to stay awake or energized, especially if their job or profession requires long hours or activity. Like with prescription narcotics, these legal drugs can be abused if used outside of their intended purpose or in dosages higher than what was initially prescribed.

There are also illegal stimulants that are generated through illegitimate methods. Such drugs include cocaine and methamphetamine. They can have similar, but amplified, effects as legal stimulants. Some legal drugs, stimulants or otherwise, are combined to create illegal versions. This is usually the case with methamphetamine, as its active and primary ingredients often can be found in legal medications. On a chemical level, it is similar to amphetamine--better known by the name brand Adderall.

Consistent stimulant usage--both for legitimate medical purposes and illegal means--does have some downsides. By artificially increasing dopamine levels, it is possible that users may develop a resistance to the chemical. The normal function and communication methods of dopamine neurotransmitters becomes disrupted when stimulants are used; it's a permanent chemical change that can trigger dependence on the drug, leading to addiction. Legitimate users, like those with ADHD, and the doctors who treat them often find that the original dosage prescribed when the person was first diagnosed loses its effectiveness as they age. As they are usually taking the stimulant as prescribed, their tolerance and dependence develops gradually; non-legitimate users who are not following a prescribed dosage, understandably, build a tolerance much more quickly.

Due to their high potential for misuse and almost guarantee for dependence, stimulants are controlled as Schedule I substances. The vast majority of stimulant medications are only available via prescription and cannot be purchased over-the-counter. Some over-the-counter products do contain chemicals that are classified as stimulants, such as cold and allergy medicines. The sale of these products are usually monitored, which is why you may find that you are asked to show identification or proof that you're 18 years or older when buying certain items. They may also be accessible by request--as in, not accessible on the shelf or in a locked cabinet--and have a limit to how many can be purchased by a customer at a time. Such tactics have been implemented by retailers to curb illegal usage of these products and illegal manufacturing of methamphetamines, which requires some of these products in its ingredients. Few over-the-counter stimulants do not have these protections, like caffeine, even though there is a conscious effort made by some to avoid or limit their consumption.

Due to the medical uses of stimulants, the vast majority of legal stimulants come in a pill or tablet format. They can also come in a powdered or liquid form. Some stimulants, like crystal meth and crack cocaine, have a rock-like form. Depending on the drug itself, it is possible for a stimulant to be converted into another format for use. Pills, for example, could be ground up into a powder or powdered stimulants converted into a liquid state by adding them to water. They can also be combined with other drugs of a similar format to amplify the effects and generate a stronger high.

The usage of stimulants involves swallowing, snorting, injecting intravenously, or smoking the drug. Swallowing usually results in a slower onset of the drug's effects, as the body needs to break pills down and absorb them first. Methods such as snorting or injection can have a much faster effect, almost instantaneous at times. Users usually refer to this as a "rush" or "flash". This can also happen with high dosages or binge users, who often take the drug frequently over the course of a few hours. As a result, it is not uncommon for heavy users to use up their entire supply and increase their chances for overdose.

Prescription stimulants often are available under a brand name. Some may include:

Signs that present themselves when prescription stimulants are taken correctly can include an increase in energy and focus, an increased heart rate, and a euphoric sensation. The person may not be hungry or eating as much, as stimulants can suppress a person's appetite, which may result in some weight loss over time. Wakefulness should also be expected, and may affect users' sleeping habits.

Stimulant abusers may be affected by what is referred to as a "crash" after usage. A crash is usually preceded by a binge, where a large quantity of the drug is taken in a short amount of time. The crash begins as the drugs wear off, triggering mental and physical exhaustion. Users may become irritable or exhibit signs of depression, which may remain for several days. Many stimulant users choose to sleep when a crash hits, as they are unable to do anything else.

There are also signs related to the method of usage, just as with narcotics. The symptoms for meth mouth, mentioned previously, are usually a result of oral usage of meth via swallowing or smoking the drug. Injection users will often have needle marks, bruising, infections, and collapsed veins as a result of their drug use. Users who snort stimulants will often have evidence of damage to their nasal passages, such as redness and frequent nosebleeds. Constant runny noses or sniffling are also potential signs of snorting.

Many of the short term side effects of stimulant abuse present themselves as signs of use. Changes in cardiac function--heart rate, blood pressure, pulse, etc.--usually resolve themselves once the drug leaves the person's system. The same can be said of insomnia or any instance of decreased appetite. Additional side effects can include:

While under the influence of stimulants, users may do things that they otherwise wouldn't do. These actions can have serious effects for the person as well. Users often lose their inhibitions, and may practice unsafe sex with partners they wouldn't have sex with while sober. They may share needles with other users. Both cases can increase a person's risk of contracting diseases like HIV, hepatitis, and other such conditions. There is also the possibility of injury or death if they operate heavy machinery or drive while under the influence. These conditions have lasting effects of their own that a person and those in their life may be affected by due to stimulant abuse.

Seeking treatment for stimulant abuse requires looking at the damage the drug has done to a person and working to reduce its effects. Withdrawal is the first step for any substance abuse treatment, and it may be especially harrowing for long-term stimulant abusers. The stress that withdrawal puts on a person's body can generate complications for users who are anorexic or malnourished due to their drug use. Professional assistance for stimulant abuse treatment is highly recommended to ensure the safety of the person as they go through withdrawal.

Any damage to a person's body caused by stimulant abuse will need to be treated in addition to their addiction. This may mean that they will need in-patient care at a hospital, monitored medication, and regular examinations to check on progress. Stimulant abusers seeking treatment should keep in mind that they need to be patient, as their progress towards recovery is going to take some time. The people in the users life--friends, family, peers, etc.--should also keep that in mind as they support them in their efforts to get better. 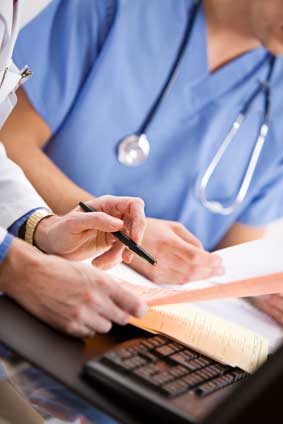 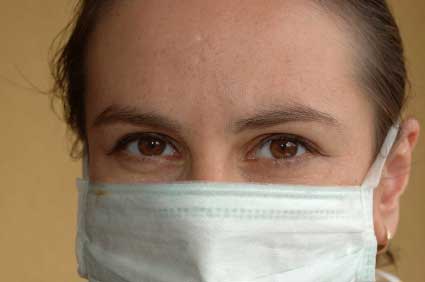 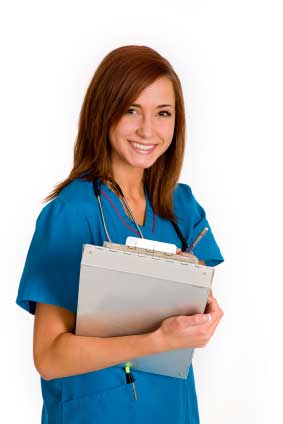 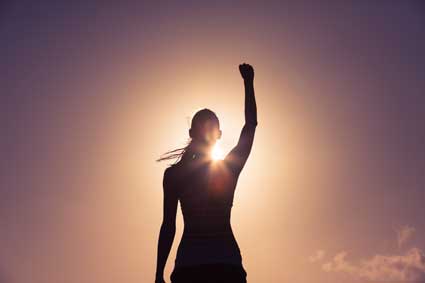