This article will further explore the strategic factors of community development and what they can do. They are broken into four categories: human elements, social factors, environment and geography, and resources. Each factor discussed in the article is only a factor that may possibly be present in a community that can contribute towards community development. Depending on the circumstances present in a community, some may have more of an influence than others and some may not even be present.

The human elements of a community are by far one of the more important aspects of community development. Communities are based upon the people that make up their memberships; without them, communities wouldn't exist. It's no wonder then that factors related to the people can be so influential on community development. The diversity in human populations largely contributes to this, and many of these factors are rooted in the human nature of community members. Some human factors include:

The Relationship Between Disasters And Community Development 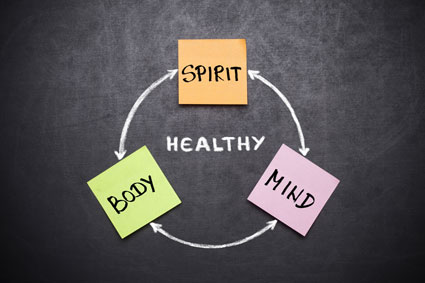 The Art of Polite Conversation