This article will discuss CDCs and their relation to community development. Topics will include their legal standing, their similarities and differences with CBOs, and what purpose(s) a community may have for them. Information on active CDCs in the U.S. and abroad will also be available.

Community development corporations, or CDCs, are institutionalized non-profits designed to assist communities in any kind of improvement efforts.1 As a corporation, they tend to have a wider range of services that they can offer to a wider audience. To some degree, CDCs act more like a regular business than a typical non-profit due to the scope of the services they offer and how those services are managed. Many CDCs are associated with government agencies and will work in tandem with them, but they themselves are not government-operated.

The prevalence of individual CDCs has decreased in recent years. It was estimated that there were 4,600 CDCs operating nationally as of 2006, with no clear numbers as to how many were active solely on the state level.2 Each CDC can have multiple businesses and services under their control, so their reach may be more than what one may expect from only 4,600 operations. Experts state that CDC services are still in high demand due to the economic difficulties in the last decade or so, despite a more accurate count not being conducted since 2006.

CDCs were the byproduct of the Civil Rights movement and Special Impact Program amendment to the Economic Opportunity Act of 1964.3 The act itself was one of the first federal community development movements since Franklin D. Roosevelt's New Deal of the 1930s, and was specifically designed as an attempt to curb poverty and the issues associated with it. Many CDCs in the early days doubled as activism groups in addition to focusing on community development; the activism interest is still a part of some CDCs to some degree, but it has largely died out.

Operationally, many CDCs have a demographic focus rather than a location-specified base. This means that a single CDC is most likely going to operate in multiple communities that are similar to one another in particular aspects. They will still work to generate improvements in a community or communities, but their efforts will be more directed towards their particular area of interest(s). An example would be a CDC focusing on poverty-stricken families with young children in urban environments. Improvements in those demographics will still use the facets of community development as they are applicable to their efforts.4

Basic Punctuation Usage Everyone Should Know

The Definition of Community Development 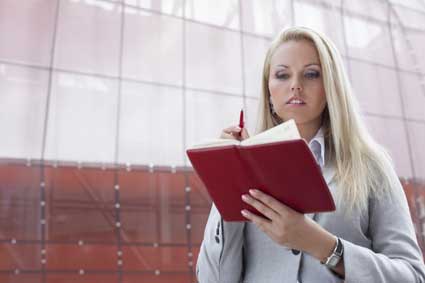