My Classes
How to do Fractions the Easy Way
Understanding Fractions (the easy way!)

Fractions can be thought of as another way of seeing division. If you have one whole pizza and two people want to share it equally, they will divide it into two halves:

The bottom number of a fraction is the denominator. It tells how many parts a whole has been divided into. In this case our pizza is divided into two parts. 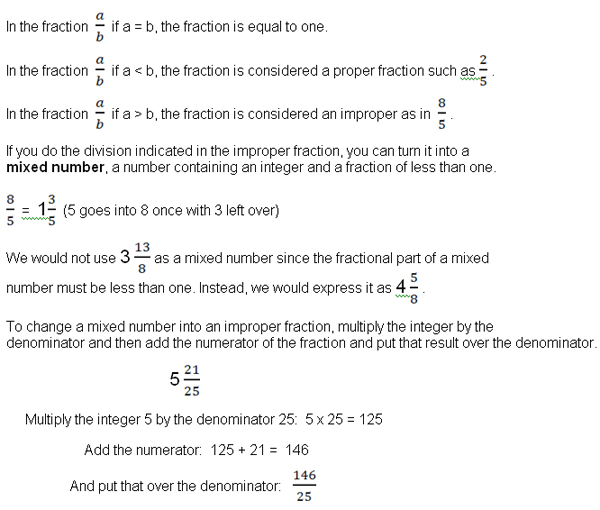 The greatest common factor is the largest factor that divides two numbers. We find this by figuring out what prime numbers are multiplied together to make up each number. A prime number is a number that can only be divided by itself or by one. Examples of prime numbers are 1, 2, 3, 5, 7, 11, 13, 17, 19, 23, 29, etc. We want to focus on those that are less than ten in most cases. 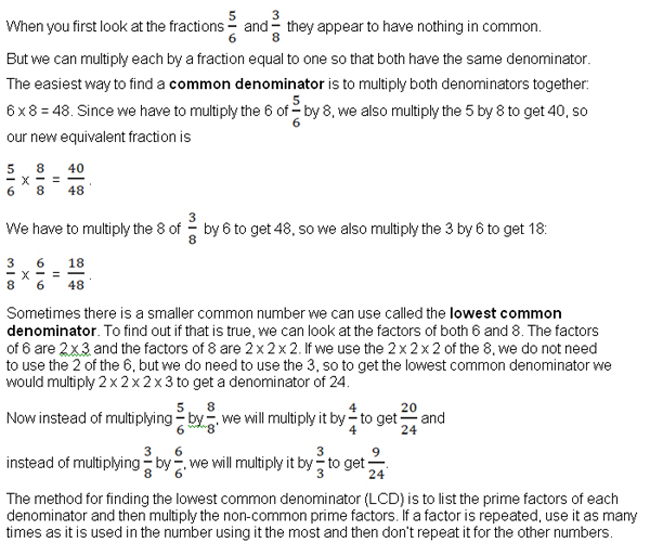 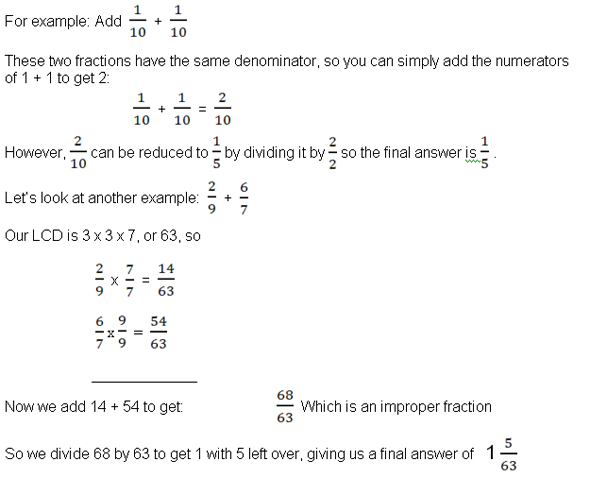 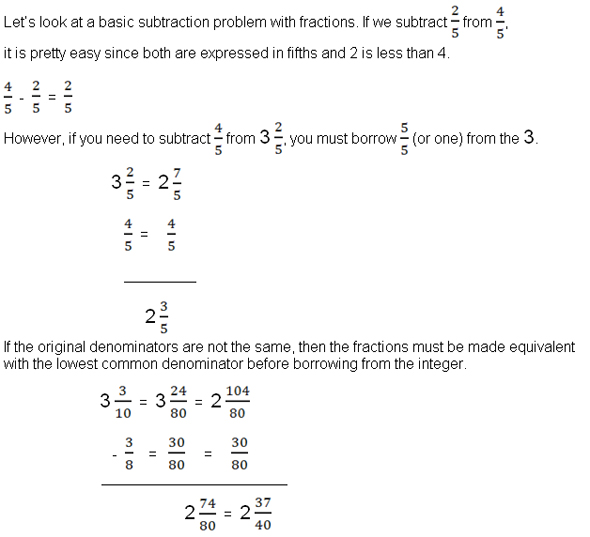 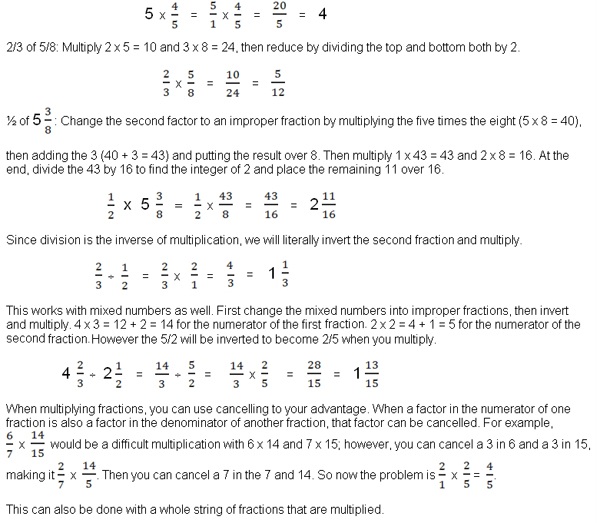 The product of a number and its reciprocal equals 1.

Adding two fractions of the same sign (either positive or negative) gives an answer with the same sign. You may need to give the fractions common denominators first. 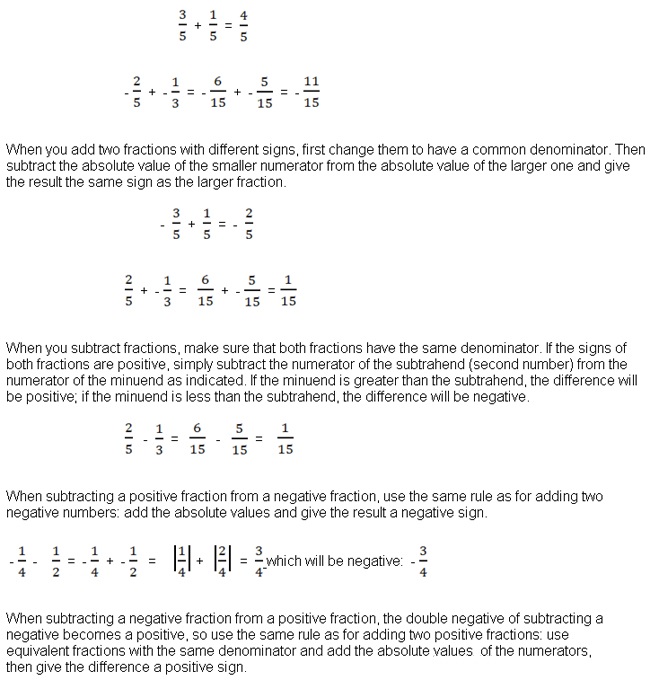 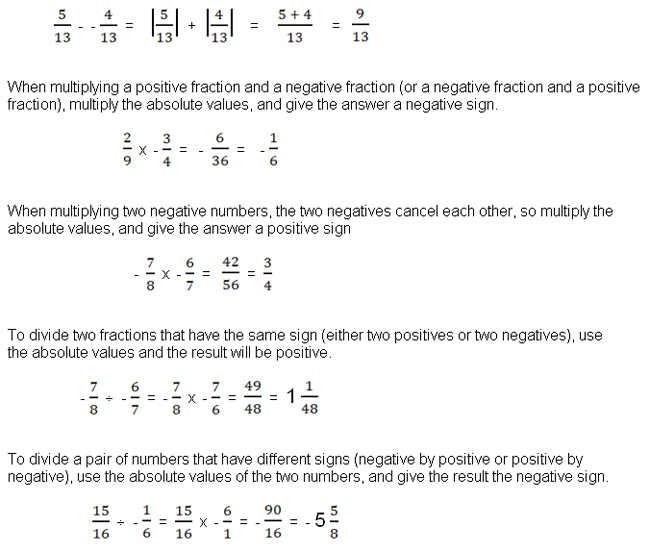 Are you looking for more help with fractions?  Check out this article on how to add, subtract, multiply and divide fractions. Also consider taking an online course in basic math or pre-algebra to brush up your math skills.