Protecting the Evidence
Introduction To the best of the investigator's ability, the crime scene must be protected from pedestrian or vehicular traffic and weather-related effects. Keeping unauthorized or unnecessary people out of the area is vital in maintaining a pristine crime scene so that  accusations of crime scene tampering and contamination caused by improper procedures, are avoided.

What does unauthorized people mean? It means curious onlookers, family members and  members of any law enforcement body such as supervisory or city government personnel. In many towns and cities, county district attorneys as well as prosecuting lawyers are often called to the scene of a crime as a matter of courtesy or city government policy. However, it is extremely important to limit access to a crime scene, and that goes for everyone who is not absolutely essential to the task of examining or gathering evidence.

This is not an easy task. High ranking police officers, sheriff's department personnel and other local government officials seem to take it as their right to visit and enter crime scenes. Such activities should not be condoned, nor supported by local law enforcement departments, though that's easier said than done. A crime scene investigator must be aware of the protocol and policies of any law enforcement department they work with in order to avoid difficulties that can arise from such a situation.

A criminal case can be made, or lost, at the crime scene. It is the place where the greatest margin of error lies, and the one place where improper procedure or breaking protocol in the collection and retrieval of evidence faces the greatest scrutiny, not only immediately following the procedure, but perhaps, months or even years later when the case goes to trial.

It is absolutely imperative that proper procedure be followed from the moment a crime scene investigator arrives at the scene of the crime until it has been cleared. Doing things the right way can make the difference between a successful resolution and the capture of a suspect or a negative outcome.

Protect the scene as quickly and as effectively as possible.

The first person to arrive at any crime scene is usually a uniformed officer. It is up to that officer to be the first to protect the scene through use of barrier tape or by simply closing a door or keeping onlookers or family members out of a house or building.

The primary consideration at this point of any investigation is to isolate and preserve the body of the victim and the surrounding area. For more complex situations where large areas need to be contained, the officer must use discretion and secure the most vital area of the crime scene until help arrives. In order to accomplish this, an officer or crime scene investigator should naturally begin at the immediate vicinity or location of a victim or body and move outward from there.
Other important areas of a crime scene that must be secured can include, but are not limited to:

Since every situation will be different, law enforcement personnel and crime scene investigators constantly face obstacles and challenges as they attempt to protect and preserve a crime scene. Sometimes, weather and the elements will be against you, as will crowds, emergency situations such as fires, explosions and natural disasters, as well as the process involved in subduing and taking a suspect into custody. 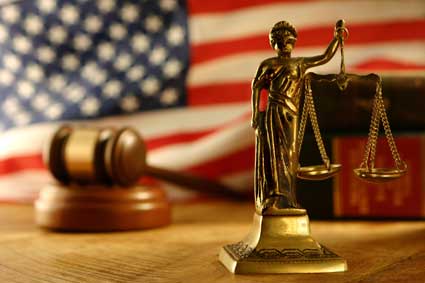 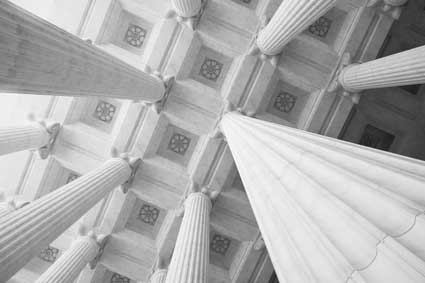 What Are Crime Scene Investigations?