Like many jobs and tasks, planning is one of the first steps toward developing a thorough interpretation or action steps needed to reach any goal. In the process of crime scene investigation, this approach is not only common sense, but also vital. To properly analyze and interpret any crime scene, certain basic steps must be followed in order to create a sense of beginning and a sensible conclusion to the examination. The steps employed to adequately assess any crime scene are, quite basically, to interview, examine, photograph, sketch and process a crime scene.

Processing a crime scene requires great attention to detail and nuance. In order to preserve evidence, proper steps must be taken in chronological order. What would happen if the victim were taken to the coroner's office before photographs were taken? Or what might occur if the crime scene investigator waited several days to sketch what he recalled of a crime scene?

It is obvious that an orderly process must be taken throughout the crime scene, and this can be done in a number of ways. Before anything is touched or collected as evidence, it must be found and clearly marked. How do you go about finding and marking that evidence? There are several methods used by law enforcement agencies throughout the world that follow six basic crime scene search patterns. 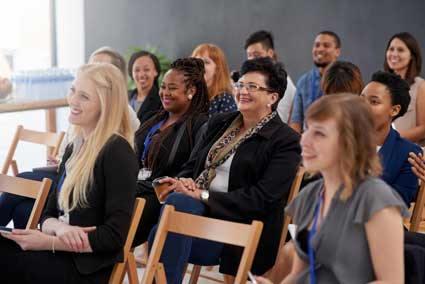 Persuasive Techniques at an Intermediate Level