There's not much that can be done in procurement management without the use of some kind of supplier. They are one of the key components of procurement and that means that they are a necessity no matter what practices you use. Every version of the procurement process mentions working with suppliers, but what does that actually entail? Is it just interacting with them as part of a transaction or is there more to it? The efforts that are commonly needed to find them suggest that it is likely the latter and that there is a right and wrong way.

This article will focus on the suppliers a procurement team works with. Topics will include the types of suppliers that you would typically encounter and how to go about finding on that is right for your team. There will also be information on how to develop a relationship with your supplier(s) and what to do when it's time to part ways.

What Kind of Suppliers Are There?
When discussing kinds of suppliers, it's a matter of how they sell something rather than what that something is. If something exists and there's a market for it, then it's likely that someone out there is selling it--there's no doubt about that. The methodology and operations means often determine how a vendor or supplier is categorized. Typically, this includes:

Since there's such a variety of suppliers out there--not just in terms of category, but also the sheer number of those in operation--it can be a bit overwhelming finding the right one. You want to make sure that you're getting someone who is going to want to cooperate with you and will be able to provide you with what you need. Depending on factors such as location and product(s), it can be a bit difficult to track someone down. To make things easier, take into account the following:

Once you find a supplier and have contracted their services, you need to maintain a working relationship with them. This simply keeps things healthy between parties and ensures that everyone is working well together. It's not really ideal, after all, for things to turn nasty with someone you're obligated to work with due to a contract. Some tips to help keep that working relationship on good terms:

When To Make A Change

Not all supplier relationships go well, and there can be some red flags that signal that it is time to make a change. Some of these warning signs can be subtle and difficult to pick up on if you're not looking closely enough. Others can be glaringly obvious and should be addressed immediately. Many of the same signs can appear when searching for a supplier, and should be treated in the same way. A few of them include:

Constructing The Executive Summary in a Business Plan

Internet Marketing Help: The Importance of Branding and How You Do It 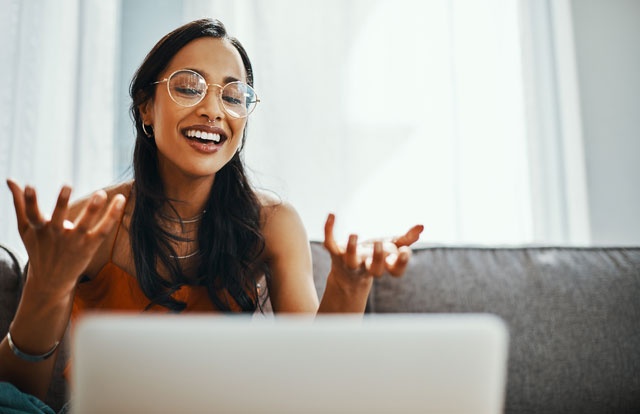 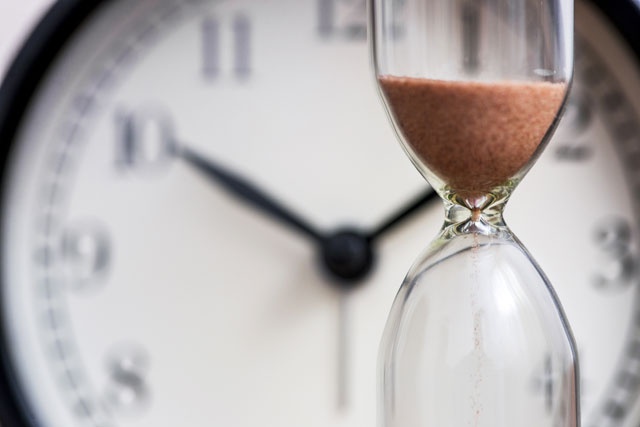 Required Skills for a Career in Procurement Management

The Involvement of Measurement And Analysis of Performance in Procurement Management