Browse Courses My Classes
What are Homonyms?
?

There are many words in the English language that have multiple spellings but are pronounced exactly the same.   These words are not interchangeable -- each spelling has a distinct meaning.  In conversation you don't need to have a command of these spelling differences, but in written communication misspelling the word can completely change the meaning of the sentence or simply render the sentence nonsensical.

These words are the reason  you should never rely solely on the spell-check program on your computer.  Words can be spelled perfectly and have a meaning that is completely wrong.

Below are several of the most commonly confused words that have more than one spelling -- and meaning.  A periodic review of these will improve your writing in almost any situation.

Accept -- Acknowledging something with consent or to give approval.

Except -- With the exclusion of; a word used to designate something left out of the whole.

There - Refers to a location.

Their - A plural possessive.

They're - The contraction for the phrase "they are."

To - A preposition referring to a location (as in "They are going to town.)

Too - Means "also" or "very."  It can be used to refer to an excess of something (too many people) or to indicate the addition of something (they will go too)

Forth -- Forward or onward.  (The army went forth under the general's leadership.)

Fourth -- Number four of a sequence.  (She's his fourth wife.)

A tic is an involuntary muscle spasm (He had a nervous tic in his cheek.).

A tick is a blood-sucking insect.

Discreet -- Meaning you can keep a secret.  (Being discreet is essential for a therapist.)

Interested in learning more? Why not take an online Spelling course?
Discrete -- Individually distinct sections.  (There were discrete sub-categories to the course.)

Altar -- A place where you worship, usually in a religious setting.

Alter -- The change something from its original form, such as a fugitive who decides to alter his appearance.

Caret -- an editor's mark used to indicate where text needs to be added.

Carat -- a unit for measuring and indicating the size of a diamond or other precious gem.

Principal -- the first or primary of something.  This has several meanings, such as the principal of a school ( the head of all other administrators); the principal owed on a loan (the primary amount before interest); or someone who is the principal member of a group (such as the actor playing the lead part in a production).

Principle -- A set of values or code of conduct.

All ready -- Completely prepared for something.  (The class had the project all ready before the due date.

Already -- Before or previous to the moment.  (They already completed the project.)

Peace -- lack of war or conflict, calm.  (There was peace for several years after the battle.)

Piece -- a section of something.  (There is enough pie for everyone to have piece.)

Stationary -- Immovable or staying in one place.  (The guard was stationary at his post for several hours.)

Cite -- To refer to something, usually in a scholarly paper.  (She cited several magazine articles.)

Site -- A location (The site for the new building was chosen.)

Sight -- Vision or a view  (The sunset was a beautiful sight.)

Coarse -- Rough or uncouth (He had a coarse personality.)

Course -- A path or route or a class of some type (The river's course ran through a deep valley.)

Pour -- To dispense something, usually a liquid.  Can also be used figuratively, such as pouring out advice.

Pore -- To read or study something carefully.  Usually used in the form "pore over," as in "He pored over his books preparing for the final."

Rain -- Precipitation  (It rained for days.)

Rein -- Either the leather straps & bit used to guide a horse, or the act of (figuratively) using some similar means to slow someone down or keep them under control.  (She tried to rein in her impulse to overeat.)

Reign -- To rule as a sovereign or leader, usually a king or queen (The king's reign lasted twenty years.)

Compliment -- to praise someone with positive feedback  (I complimented her on how pretty her eyes were.)

Complement -- to set something off to advantage or contrast with something in a pleasing way (Her fair hair complements her blue eyes.)

Metal -- Any of many materials such as iron, brass, steel and gold.

Mettle -- Courage and worth.  (He proved his mettle by standing up to the bullies.)

Affect -- Influence -- this is a verb.  (She was affected by his coldness.)

Effect -- The result of an action -- this is a noun.  (The effect of the storm was devastating.)

Peaked -- Reached its summit or maximum.  (Interest has peaked.)

Piqued -- To stimulate or excite.  (The scent of barbeque piqued his appetite.)

We can't list all of the English language's many homonyms here, but these are some of the most common.  When in doubt, check your dictionary to determine which spelling has the meaning you intend. 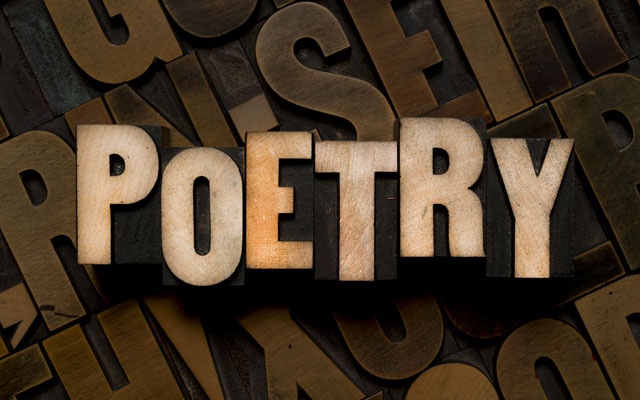 What is Marketing? Why is it Important for my Small Business?

Copywriters Tools: How to Use Words to Sell

The Process of Beginning to Write as a Copywriter 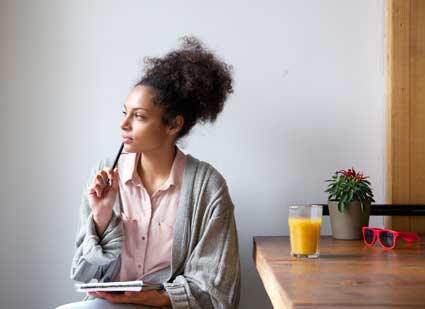 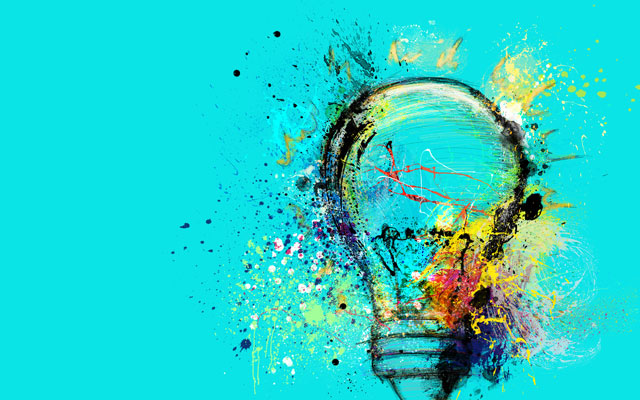 Working as a Copywriter

Before You Write Your Resume - First Gather this Important Information

A Focus on Writing Copy