Browse Courses My Classes
How Do I Support My Toddler's Self-Esteem?
Self-Esteem and the Toddler Years

Many researchers believe that the "zero to three" years are three of the most important years in a child's life. Those three years lay the foundation for a how a child's self-esteem will be, how valued and loved they feel, if they trust others, and so much more. What happens during those first three years can often impact a person for the rest of their life, despite the fact that they may not have any memory of it.

Once children become toddlers, around the age of 1, they begin to spread their wings and seek a little more independence. They will begin to explore their surroundings, move around freely, and they even will test their limits. In doing so, most toddlers will get into some mischief along the way. Not because they are inherently bad seeds, but because that is how they learn. They test their caretakers to see just how far they can go. That's how they learn to establish where their boundaries and limits are.

The more you understand about child development, the easier it is to see the strong connection between that and their self-esteem. Children are born with certain traits, which are considered to be nature; and they acquire other traits based on their interaction with the world around them, known as nurture.

The nature vs. nurture concept is one that researchers, both psychologists and socialists, have been studying for quite some time. Through this they look to answer some of the questions about how a child's personality is established and evolves. What they have found, is that all areas of development are linked together, including a child's social, intellectual, language, and emotional development. Each of these areas are dependent upon, and influence, one another.

Interested in learning more? Why not take an online Building Self-Esteem in Children course?

As we mentioned earlier, toddlers can test a parent or caretaker's patience. Without a doubt, it is one of the things that toddlers are known for. But it is crucial that adults make every effort to respond to them in a manner that is going to help, rather than hinder, the child's self-esteem level. Some of the things that will influence a child's foundation for self-esteem during the toddler years include:

Operant conditioning is the term used for the type of learning that takes place using the various forms of reinforcement. Known as the father of operant conditioning, B.F. Skinner was the psychologist who made this area of study more popular, although his work was based upon the earlier work by Edward Thorndike.

It is not difficult to imagine scenarios that would lead a toddler to have a low self-esteem. Picture a 2-year-old who is walking across the living room with a snack bowl of dry cereal. Imagine that the toddler trips on what seems like nothing, as they often do at this age, and the cereal lands across the floor. How the adult caring for the child responds to such things on a consistent basis is going to impact his or her self-esteem. The parent who helps their child clean up, asks if they are okay, and tells them to be careful, is going to build up the toddler's self-esteem. The parent who gets angry, calls the child clumsy or stupid, and punishes them harshly for the mishap, will end up having a negative impact on the child's self-esteem. Done consistently, the child will begin to believe that they are clumsy or incapable of doing the right thing.

Parents, and other caretakers, have many opportunities to get it right with their toddlers. Even those parents who have been going down the wrong path can make a change and begin building the self-esteem of their child. Toddlers respond well to positive reinforcement, praise, and being encouraged. Doing things like this will help to build their self-esteem, which should be the goal of any caretaker.

Having said this, it is important to note that parents should not blindly always praise children. Just always telling a child they have done a good job, or praising what they are doing, will not strictly build a child's self-esteem. Those parents who always give praise will not be helping their child's self-esteem like they may think they are. Children can sense when an adult's praise is sincere, and if there is consistent insincere praise, it will have a watered down effect on the legitimate praise that they receive. It's important to give praise, where praise is due, and when it's not, to temper the response with positive reinforcement.

Coming up next we will move on to looking at the elementary and middle school years as it relates to self-esteem. 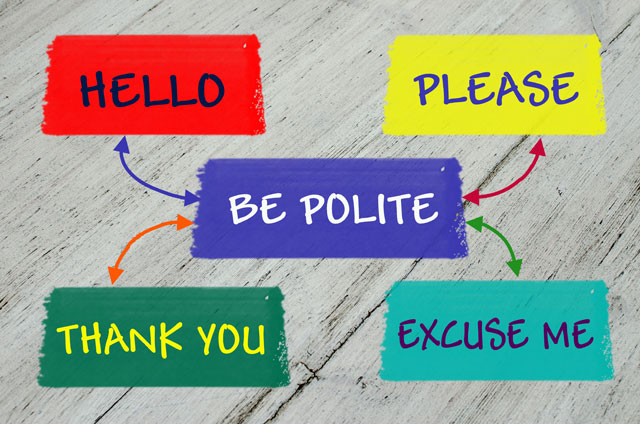