Browse Courses My Classes
What are the Long-Term Consequences to a Concussion?

Once you have already experienced a concussion, no amount of prevention or awareness can change what has already happened. Now what you may want to know after suffering a concussion is what the long-term effects are?

The good news about concussions: It might ease a little worry to know that for one concussion it is rare to have any lasting long-term effects. For a month or so after a concussion, it is common to have all the symptoms from headaches to difficulty concentrating. These symptoms typically resolve themselves with a little rest. However, rare does not mean completely impossible. There are still certain cases where one might find there to be lasting effects of a concussion. In these cases, the individual should seek medical care to make sure that there isn't worse damage that had not yet been realized. When there has only been one concussion, the persisting symptoms are typically indicative of post-concussion syndrome, since every person has different variables that affect the length of their recovery.

Where the long-term effects come in: The situations in which long-term effects should be of concern are in cases of more moderate to severe traumatic brain injuries. Since a concussion classifies as a mild traumatic brain injury, it is left out of this grouping. Keep in mind, however, that multiple mild injuries can quickly become the equivalent of a more severe condition.

If a child has suffered a traumatic brain injury, routine evaluations should be made to check for changes in physical, cognitive, emotional, and behavioral functions. Changes may not always be permanent and the patient can be expected to experience recovery, but it is best to monitor the changes and progress to make sure that no permanent damage has happened.

An exam checking for lasting neurocognitive changes might include these steps:

Long-term impact on athletics: With each concussion that a person suffers, their risk of getting another brain injury increases. For a young athlete, this could have a significant impact on the future of their athletics. If an individual has already suffered multiple concussions, it could be dangerous for them to continue playing contact sports. In this situation, it is not the symptoms that are long-term, but rather the consequences that are long lasting. This could be a particular impact for somebody who might have had a promising future in sports, as their athletic career is cut short by concern for their safety.

Long-term impact on academics: For somebody who suffers from post-concussion syndrome or other lasting symptoms, schoolwork can be a difficult and straining task. Headaches and trouble focusing that lasts for a year can have a significant impact on a student's ability to concentrate in school and perform well. This can slow down the student's academic track and possibly affect them long-term. In order to remain on track, they may have to work with an advisor or someone from their school to design a plan that works for them and keeps their brain's health in mind.

Long-term impact on mental health: Even without developing one of the many long-term conditions discussed in previous chapters, individuals who suffer concussions can face higher risks of depression. This has been found to be particularly relevant for athletes who suffered multiple head injuries throughout their athletic career. Recovery can often call for psychological evaluations and therapy to help the individual either cope with the changes or fix the issues if possible. The individual's cognitive, emotional, and social skills could all be damaged due to the injury that they suffered, so therapy can help them regain those skills so that can continue living their life normally.

Other long-term impacts: Apart from the three areas of life mentioned above, a concussion can have an impact in many ways. The emotional symptoms and changes can have a stressful impact on relationships, as aggression and depression can create tension between family members or friends. This can also have occupational impacts, as it can strain relationships between coworkers and employers. Other occupational impacts include loss of skillsets due to brain injury, temporary absence and loss of income while being on bedrest to recover, or trouble concentrating on work tasks due to concussion symptoms.

Rehabilitation – This certainly isn't necessary for every single concussion patient, but it may be called for depending on the individual's ability to regain their language and physical capacities. Therapists can also help patients regain cognition, behavioral, emotional, social, and occupational skills that may have been lost or damaged due to injury.3 Rehabilitation could sometimes just mean occasional physical therapy sessions to ensure that all functions are restored properly and to the best of their ability. Others with a more severe or permanent injury might find physical therapy to be a routine part of their lifestyle. This financial decision will come down to whether or not that specific individual needs therapy or rehab to cope with symptoms or regain particular skills. By otherwise rejecting rehabilitation, an individual could face future consequences at work or in relationships where they have lost certain abilities or skills.

Higher unemployment rates – For individuals suffering from longer lasting symptoms of a brain injury, they face the struggle of higher unemployment rates that exists for people with brain injuries. This can significantly impact a family's economic situation and become a financial cost all in its own. If their occupational skills are impaired by the injury, their employer may have no choice but to let them go. It can be difficult to find work consequently, which can be a significant financial burden. Without a consistent job, the individual may have no way to cover the medical bills, let alone keep food on the table easily.

Costs for just one concussion – At the very basic level of concussion injury, consider that a patient has had only one mild traumatic brain injury and is going in to get it checked out. Even if their injury is as mild as it gets, they will still encounter some costs.

Costs for more severe brain injuries - Rehabilitation is often a key factor in caring for an individual with severe traumatic brain injury. There are different facilities and programs that may offer different prices for therapy, but here are some general prices to give an idea of what the costs might look like:

How can the costs be improved? – Since concussions and traumatic brain injuries unavoidable due to random, unpredictable accidents, it's not the patient's fault that they are stuck with these high medical costs. When they need the help in order to improve, then there really is no other choice for recovery except to take on the heavy financial burden. 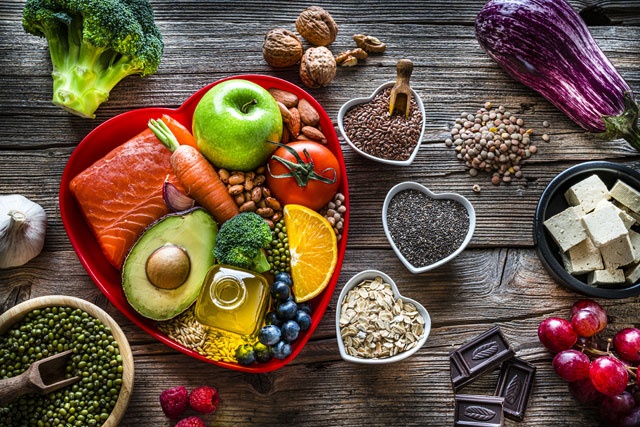 Knowing the Symptoms and Signs of a Concussion

Wellness Coaching: How to Prepare for Your First Client 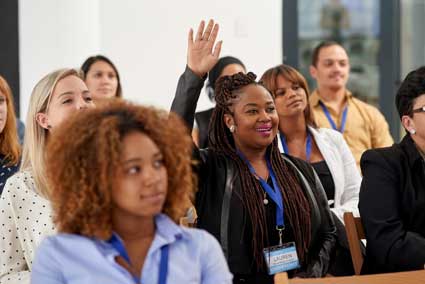 The Nutritional Role of Calcium, Vitamins, and Minerals 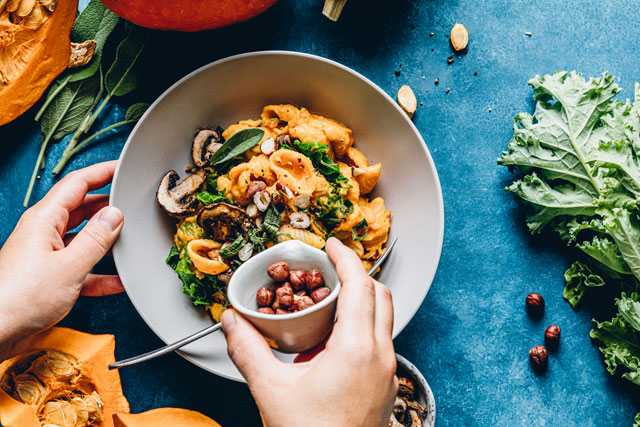 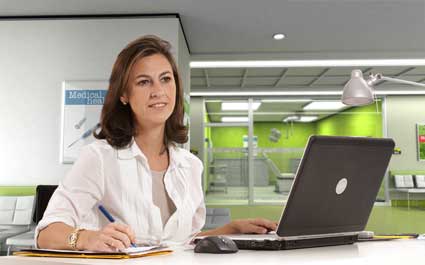