Introduction: We think it shouldn't matter, but it does. We think if we are smart and work hard that should be what counts. We were told growing up that we should be honest and not try to be someone we are not. But the truth is that life is more complicated than that. If you are involved with other people, in any way or circumstance, then you need to know that the reality of the truth is embedded in what others see. Helping a client understand this reality about image is your biggest job.

The truth is that people make snap judgements about you, me and everyone else. A Princeton study shows that in only one tenth of a second a person who looks at you forms an opinion about you. There are many research studies that assure all of us that we are treated like the person we appear to be, not necessarily who we are. It may not seem fair, because after all who can appear to be smart, stylish, happy, and sociable all the time? But the research tells us, life isn't fair.

If you have worked with people or been around a group of people a long time and those people really know who you are, how you appear can still affect how they perceive you. The person you are known to be will be stronger but how you appear still counts – for or against you. For example, you and a colleague have worked in the same office for years, you both have good and solid work ethics, intelligence, and creativity, but your peer seems more professional than you in the way he dresses, speaks, and acts, then he will probably get the assignment. The image he portrays gave him the edge. On the opposite end of that idea, if the two of you go to the same party after work, he may give the appearance of being too "stiff" or uptight.

It can't be helped. People have ideas about what is acceptable in various situations. Your behavior, speech, dress, mannerisms, what you eat and drink, the color of your skin, you sex, age, how you wear your hair, all affect your image in one way or another. If you want to interact with others, be aware that your image will affect that interaction whatever it may be.

You image can make the difference between success and failure. It doesn't always but it does often. A person's image is important if that person wants success, whatever that may be. Success may be that you don't want to be noticed. Success may be that you want to appear different.   Success may be that you refuse to let image affect your life, but it can and the only thing you can do about it is to become more aware of what image you are presenting to the public and then decide if you are happy with that or not. If you are fine. If you aren't then change your image. Your image is conveyed to others in your behavior and manners, your dress and grooming, and in how you talk. Most image issues will fall under one of those three headings.

A. How does your behavior affect your image? Behavior is how a person acts, his character, and understanding of acceptable rules for various settings, which includes knowing and using acceptable manners for the situation. If you are making a check list for things you need to learn before you begin your consulting, put manners for any event and environment at the top.

B. The second piece of the image puzzle, dress and grooming, again has so much to do with what is appropriate for the situation. Knowing what to wears is important. Because you know that you are being "sized up" when you step out the front door, no matter where you are going, it is important that you give the impression you want to give. If you really don't care about the impression you make then you have hopefully made that decision and are ready to accept any consequences that may come with that decision. There are times in life where a person will look awful. If you are working in your garden and realize you need to run to the hardware store to pick up some grass seed and you don't want to get all cleaned up, no one in the store will think it odd or inappropriate. If, however, you are working in your garden and you realize it is time to be at an office social, going without cleaning up or without changing from clothes that are dirty would represent a person who does not care about himself or others. Your careless manner could reflect a careless characteristic and some may begin to question other decisions you make carelessly.

It is not about trying to make people think you are something you are not, but if you are a careless person do you really want everyone to know? Eventually, if you are around long enough these negative characteristics will show through. If you don't clean your nails before you go somewhere after gardening, people will see you as a person who does not take care of himself. If your hair is dirty or always appears as if you just got out of bed, the people may see you lack of preparation to socialize as another negative characteristic. What happens when your grooming and dress is given little care, you will develop an uncaring reputation about other things in your life. It's just the way people are. All they know about you is what you show them. If you don't care about things and you don't mind that people might think that, then it's fine. But if you do care that others think you are a caring person, you have to show it in the way you present yourself. The way a person dresses and grooms himself is important. Unfortunately, there are many people who do care how they appear but are not good at creating an appearance that demonstrates that. They need an image consultant to train them and to walk them through the steps to more success in that area. Beneath social rules you can add "self-care."

C.  The third piece of the behavior puzzle is what comes out of your mouth or what doesn't come out of your mouth.  It is about what people hear, not necessarily what you say or even what you mean. Your words are verbal expressions of ideas you want to convey to another person. Verbal expressions include your words, how those words sound, and the meaning of those words that other's take away. Your manner or actions that are expressed with your words can often make the difference in how your expressions are received or perceived by others. In the current trend of using social media, communication is sent with only the words. You don't hear the tone or see the facial expressions and meanings often need clarifying. Words alone will carry only the emotion of the one reading them; not the one who sent them. That is a big problem.

Sometimes a person needs to speak up, needs to say something, and doesn't. Words like "may I," "please, excuse me," "I'm sorry," and "thank you," should be at the ready when too often they are never used.  They are never heard. Other times a person's words are merely bragging, acting out, rude, or disrespectful. Too many people have no control over their own verbal expressions. So many people do not have the habit of good manners, respectful responses, or even an understanding of the importance of every word. Words used, should be chosen with thought of the impression they are making. Words expressed to others have a power of their own. People who recognize that they're communication is not effective, is self-centered, or presents a picture of themselves that is not the impression they want to make, need someone to help them change. This is where the Image Consultant enters the picture. It is an Image Consultant who can help a person change the way they express themselves. Does your list include "expressing yourself in appropriate ways?"

Many young adults have grown into adulthood leaving a trail of inappropriate words strung across the internet. They realize now that mistakes were made and they want to change the image they've put "out there."   Who is there to help these young people? It could be you. If you have a passion for helping others and an understanding of the importance of a person's image, then you should consider becoming an Image Consultant.

Summary:  Image is important because unless you live in a cave or a remote island, your life is integrated with other people. Most of those people don't know you at all so the image you portray in your appearance, your behavior, and the words you express, is the only you they will know. The question becomes, what do you want them to know about you? How do you want to be perceived? If you don't care, well, that is ok. But if you care, you need to think about it.

Many people need a bit of help with this exact thing. Most people require assistance because it is difficult to see yourself as others see you. You are biased about yourself. When you look at yourself or listen to yourself, you see the person you think you are. But how do others see you? At this point, many people will seek out someone to give them an answer to that question.

An image consultant who develops the skills needed to show others how to create a visual of who they think they are, can give that person the advantage of making the statement he wants to make. It is not everyone who grew up learning manners that will fit into any situation, especially in business, in other cultures and in awkward situations that require special people skills. Nor does everyone have the ability to know about clothing styles, fit, or maintaining a groomed presentation of self. Still others have habits of expressions that demand some major training in order to change their ways. It is the job of an image consultant to make this happen. Image consulting, working to create a business that deal with people who need an image change, is becoming more and more in demand.

Make a diagram with the words "Image Consultant" in the center and put rays out of that center. On each ray begin to write all the things an image consultant can offer a client. Even if the image consultant decides to focus on one "niche" of the business, being well rounded in all that create an image will be required. Keep your list and your diagram in a notebook, digital or not.

Development of a Career as an Image Consultant

The Essentials of Customer Service in Restaurant Management

So You Want to Be an Interior Designer? Here's What You Need to Know

How to Train and Maintain Staff in Your Image Consultant Business 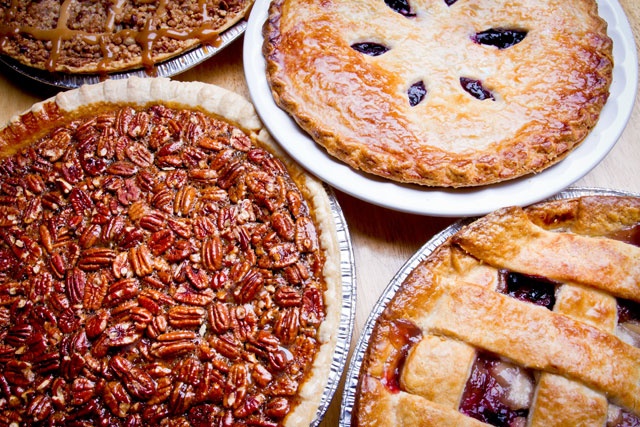 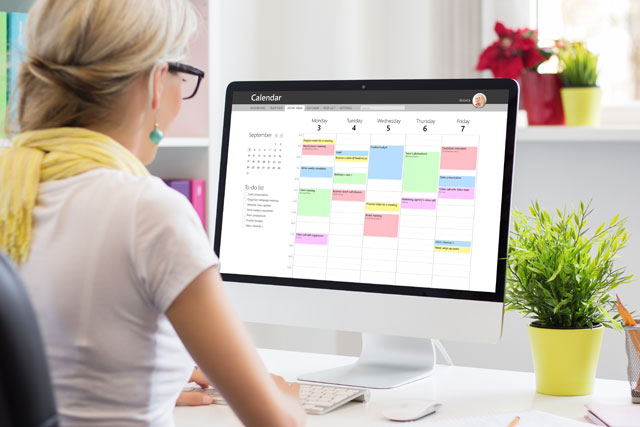 How to Successfully Team Build Your Restaurant Staff 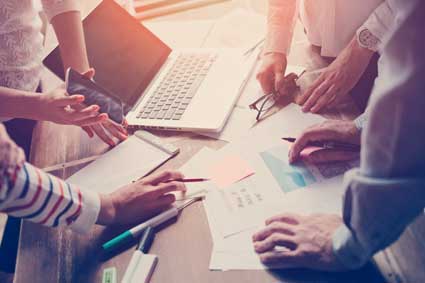 Examining The History of Image as an Image Consultant

Behind the Scenes of Restaurant Management