For every concept, theory, or method, there are certain basic fundamentals that determine its very nature. These facets are referred to as principles and they act as the key identifiers for a concept down to its simplest state. They are similar to the materials that are used in the construction of a building; the building blocks that individually play a role in the overall structure and function of the final product. Analysis of these principles can offer a person further insight into the concept they are trying to understand.

This article will look at those key principles that feed into the structural design of community development. Understanding each piece will provide further understanding of the concept as a whole, as each one is necessary for the process to be successful. Those listed in this are the major principles that have the most significant purpose, although there may be smaller, less frequently applicable principles that are present when the process is used. In those cases, those additional principles will be pertinent to the specific situation and its circumstances instead. Thus, the larger presence of those discussed here will mean that they will be applicable for all instances of community development.

From a psychological standpoint, people are more likely to do things that they are motivated to do so and feel like they have come level of control over their actions.1 Not only does this give them the sensation and satisfaction that what they are doing is of their own free will, but that their actions actually have some value in the long run. This empowerment acts as a motivator in society and it holds a great deal of importance in community development. Members of a community who are empowered to take action for improvements are going to have genuine cause to do so, rather than because they were told to by others.

As a key principle of community development, empowerment often is what prompts things to get done in the first place. There needs to be a reason for people to want to improve things in their community for themselves and others; it can't just be a facet of social or public duty. Empowerment is a powerful motivator because of it, as there is usually a personal source involved. Newer models of empowerment suggest that it is not a feeling that causes people to act, but rather evidence from their surroundings that influence them.2 Parents, for example, typically want their children to be able to be safe as often as possible-regardless of if it's at home, at school, or just walking down the street to the local playground. If there is something within their surroundings that prevents or otherwise impedes upon their children's safety, the parents will make attempts to remedy the situation. Their own children do not necessarily have to directly be in danger, as even the possibility of a threat to their child's safety is enough to raise some parent's concerns in most cases. Those who see that something is missing or lacking in their surroundings, regardless of the degree that they are impacted by it, will often be empowered to do something about it.

While some may think that focusing on the physical appearance of something can be rather shallow, principles of character and appearance are actually important components of community development. Many communities and neighborhoods have a distinct appearance and sensory association that are clear identifiers for them. These features set the tone within the community and are a strong influence for the community's public reputation. Since many people who are active participants in community development have a clear visualization of what they want for their community, things like character and appearance are incredibly important.

The character-the overall sense of a place-of a community is typically set and introduced through the appearance of the community.3 It's an ingrained habit-or an instinct, in some instances-for people to judge or come to a conclusion about something based on a quick observation. A community will have a positive or a negative association attached to it based on what people perceive about it, and that can impact things like how residents and members view or care about it, the resources available, and what influences those resources to be there in the first place. Resources, like new businesses, are not going to make themselves available in communities that have a poor sense of character where they may not be able to sustain themselves long enough to have an impact.

Many people have heard about inclusion and diversity in recent years as individual topics. Their growing involvement in society and their connection to each other make them necessary parts of successful community development. Diversity typically refers to the traits present in a group-gender, race, socioeconomic status, religion, political views, etc-and it's a term that almost everyone is familiar with in some way. The world is a very diverse place, so it's not uncommon for a single community to have a fairly healthy level of diversity even when the group at large is built upon a specific focus or interest. Everything in a community needs to be addressed during the community development process, so it's important to pay attention to even the smallest degree of diversity in a community.

Inclusion, however, is not a term that everyone is familiar with. From a social or community-based perspective, inclusion is best defined as actions taken to make sure that everyone is equally valued and has equal access to resources.4 It's basically a way to put everyone in a community on a level playing field, regardless of what it is that makes them different from their peers. One of the main points behind community development is to make improvements for those within the community; it doesn't make a lot of sense if those improvements only benefit certain people while putting others at a great disadvantage in the process. It would be like giving instructions to a crowd, but you're whispering instead of shouting or talking loudly. Those closest to you are probably going to pick up on what you're telling them to do, but those furthest away are going to have no idea what is going on.

Since community development is a process that can get rather complicated based on the circumstances, planning and preparation are key principles necessary for it to work. The instigators of community development need to be able to take a look at what they want to do and how they want to do it. It's not an easy task to enact widespread changes, so careful consideration and preparation are required to make sure that all needs are being addressed and that there are legitimate reasons behind the actions being taken. The process is a long one, and there's often quite a bit that needs to be done in order to accomplish a single goal.

As one of the key principles, planning and preparation can be greatly beneficial to the community as it goes through the process of community development. The changes made are going to be significant, and there's a good chance that there may be some difficulty adjusting to them within the community. Planning things out gives those within the community a chance to acclimate to the new situation and offers opportunities for feedback to be given to those leading the changes before moving on to the next step. It can also allow a community to gather the necessary resources for changes to be made, especially if those resources have certain requirements for access (e.g. funding). Since there's little possibility that the process will be perfect, planning and preparation can help provide a community with a bit of a safety net against problems and errors.

To be fair, it's hard to take action to improve upon something if you are unaware that something needs improvement in the first place. Awareness is a key principle of community development because it allows communities to identify things like resources and needs within their own space. A potential issue that's causing harm to a community and/or its members isn't going to have a giant sign saying "FIX THIS!" with an arrow pointing at it. Most likely, the problem(s) may not even be initially recognized as problematic until there's a significant enough impact on the community at large. Actively paying attention to things in the community and how they are affecting the community can help catch those issues early on and allow the community development process to handle them effectively. It allows the community to take ownership of their problems when they are aware of it, which can prompt them to take action on their own.7

Awareness in the community development process can do more than just identify problems, it can also monitor the progress of the process and the improvements that are implemented. Just as you can't identify a problem if you're not paying attention, the same can be said for the solution to the problem. If the improvement or solution that has been put in place by the process isn't working as it should-it's causing more problems, it's not affecting the right people, etc.-then that can be caught before it causes further issue if the community is actively aware of it.

For anything to work in a community of any type, there needs to be some level of trust and transparency between those involved. This applies to the leadership, those who are participating in the community development process, those who are being directly impacted by improvements, and anyone else in the community who may be indirectly affected. The process can result in major changes in a community, so there can be significant backlash if those implementing the changes are not completely honest about what is being done and why. People become comfortable and use to how things are when that's been the norm for so long; some resistance is going to be expected as people acclimate to the new circumstances, even if it's to their benefit.

As not everyone in the community is going to be able to fully participate or have their say in the community development process, there's going to be a degree of trust placed on those who are actively making decisions. Those in those leadership and decision making positions during the process will need to be transparent in their actions or risk losing that trust. Betraying that trust-especially if the actions taken are not universally beneficial for community members or if they are done in bad faith-can generate more problems in the community and make it difficult for future improvements to be made. 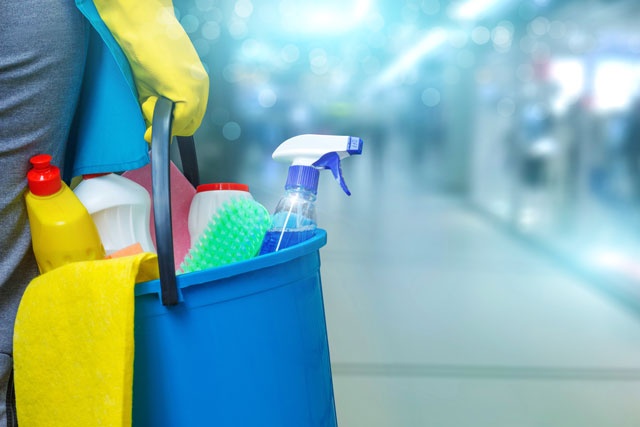 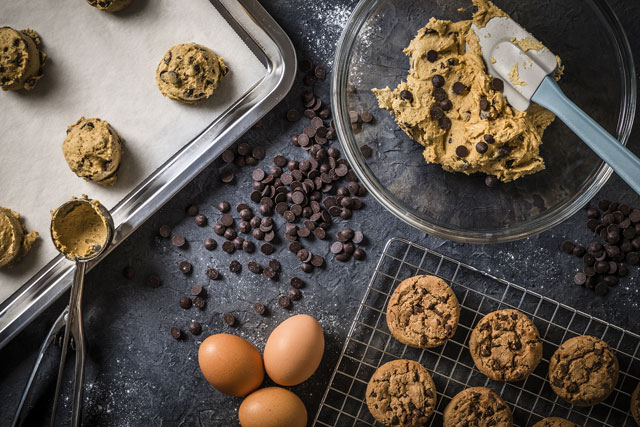 The Process of Implementing Change with Community Development

Outlook of the Future of Community Development

Is Writing Grant Proposals the Solution to Your Organization's Problems?