Investigating a typical death claim is more about the development of the facts as to whether or not the insurance company has to pay the claim rather than trying to determine who is responsible for the death of the victim. Much of this type of investigation is conducting routine checks.

For the investigation, this has to do with time frame. Most policies have a time period during which the claim of death is contestable after the policy is written and in force. This means that anything the person who obtained the policy said to the insurance company in order to obtain the policy can be contested, leading to the original application of the insured. If there are any misstatements in the original application, they are contestable. Age and sex, a major component that must be verified in a routine death claim, can be contestable indefinitely, but most other issues have only a two year period during which the insurance company can contest the matters.

Because suicide ranks in the top ten causes of death in the United States, most life insurance policies will not pay any more than the premiums paid if the insured takes his or her own life within a two year period of the date of the insurance policy.

There are three basic areas that must be investigated for these types of claims.

· Age of the claimant.

· Proper identification of the claimant.

Age of the Claimant: If this has been misstated on the insurance application, the insurance benefits are voided. Misstatement of sex will also void the insurance benefits. Both age and sex must be verified by investigating public record documents as birth certificate, auto registration, employment records, etc. Other sources could include family, friends, neighbors. The basic job of the investigator is to verify information. When the information cannot be verified, the investigation needs to be broadened.

Fingerprints: Are the fastest and easiest ways of determining an individual's identification. The problem lies in that not everyone's fingerprints are on record, or in some death claim investigation, fingerprints cannot be obtained.

Skeletal Examination: Most people have a truly unique skeletal system that can be used as a means of identification, especially when there are past bone fractures or bone surgeries that will bear markings that can be identified. Bones can also be used to gather information on age, sex, and race.

Visual Inspection: This is done by people who know the deceased. In an insurance claim, the beneficiary is usually not allowed to be the only individual to make a positive identification. Sometimes the body is too decomposed or mutilated for visual inspection to be effective. Other methods might need to be considered, such as recreating the face of the deceased from the skeleton of the head.

Body Markings: Moles, scars, tattoos, piercings, etc. can all be helpful as supportive evidence when attempting to establish positive identification.

Dental Records: Sometimes teeth are the only part of the body that is left of an unidentified corpse. Dental records can used to identify an individual, and teeth/dental records can be used as legal evidence.

Clothing and Personal Effects: Clothing can often be identified by friends and relatives, but more to the point, laundry markings, size, and make of clothing can also be helpful evidence. Personal effects are sometimes used as supportive evidence on the identification of an individual.

Photographs: This is an excellent form of proving identification, are typically easily obtained and can be preserved as evidence.

As you know, the cause of death is the vital question that is answered by all methods of Death Investigation. For the sake of insurance claims, such things as acts of war are nearly always excluded in a standard insurance policy. Possible suicide can be an additional exclusion. If the deceased died while committing a crime, life insurance typically is considered void. Accidental death, in most policies in the United States, will yield double the amount of the policy. Therefore, it is imperative for the investigator to identify the cause of death in the following cases:

We have already mentioned that suicide ranks in the top ten causes of death in the United States. There are four basic factors to investigate concerning a suicide.

1) WAS A SUICIDE NOTE LEFT.

2) DID CLAIMANT TELL ANYONE HE WAS GOING TO KILL HIMSELF.

INVESTIGATION OF MOTIVES: In looking for motives to suicide, it is important to keep the investigation targeted around three areas:

FINANCES: A complete financial investigation should develop types and sources of income as well as any loses due to investments, business failures, loss of job etc. A complete court house records check should be made to determine any mortgages, tax liens, suits and/or judgments. Credit rating should also be developed and all financial sources should be checked.

DOMESTIC LIFE: Marriage problems are a leading factor in suicide and should be investigated in every detail. Was the claimant's home life stable? If not why?

HEALTH: Any recent health problems? Had claimant recently been told of a serious illness or disease? Special attention should be given to any mental illness such as major depression as such illnesses have a very high rate of suicide.

There are a number of standardized sources the investigator should use:

INTERVIEWING BENEFICIARY: This is likely to be a close family member. Care should be taken in such interviews because the source is likely to be in grief. Much information can be obtained from this source. However, it should be verified elsewhere. One thing the investigator is often asked to do while interviewing this source is to obtain a medical authorization to obtain both medical and police records. It should be pointed out that if the beneficiary has retained an attorney, no direct contact with this source should be made as the law requires all communication to go through the lawyer.

NEIGHBORHOOD SOURCES: Neighborhood sources are in a position to give the investigator information concerning the I.D. of the decedent, maybe verify his age and sex and might know a little about the death. However, in today's mobile society, neighborhood sources seem to know less and less about the people who live around them.

MEDICAL SOURCES: These sources become the most important sources when it comes to obtaining information on the three elements of the basic investigation ( age-I.D.-cause of death). Moreover, in a contestable case, medical sources will have very detailed information regarding the subject's medical history. Medical sources could consist of both physician's and hospital records, drug store records and the coroner's of medical examiner's office. 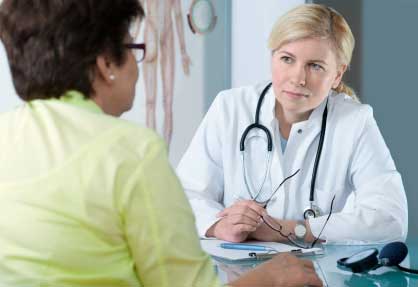 How to Survive Starting a Virtual Assistant Business 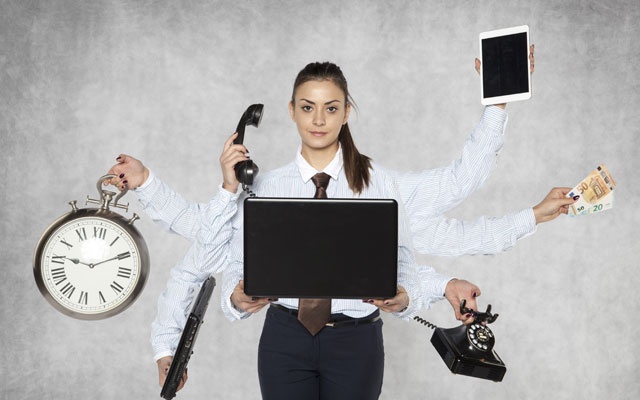