Browse Courses My Classes
Communication that is Argumentative and Aggressive
Being "argumentative" is often seen in U.S. culture as something negative. You've heard many times someone complain about someone else being too argumentative. However, disagreements can be stimulating, thrilling, productive, and fun. To illustrate this, consider televised discussions on certain social topics. Do we watch these shows to revel in others' conflict? Or to gain insights into the topic being discussed?
One definition of an argument is merely stating a position and backing it up. It doesn't necessarily mean a back and forth of opposing views, as voices and emotions escalate. An argument means the latter, as well, as you might engage in with your family members and significant partners, and engage in conflict. This article, however, takes the former definition of an argument. Here, we are talking about an argument as a statement of your views, needs, and beliefs, backed with reason and logic. In this context, being argumentative is a positive thing, as it allows us to express ourselves.

Delegation Process: How to Set Standards and Expectations for Excellent Performance

An Overview of Wedding Etiquette 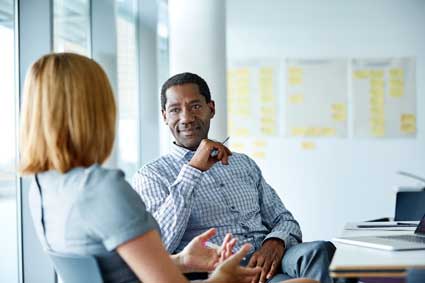